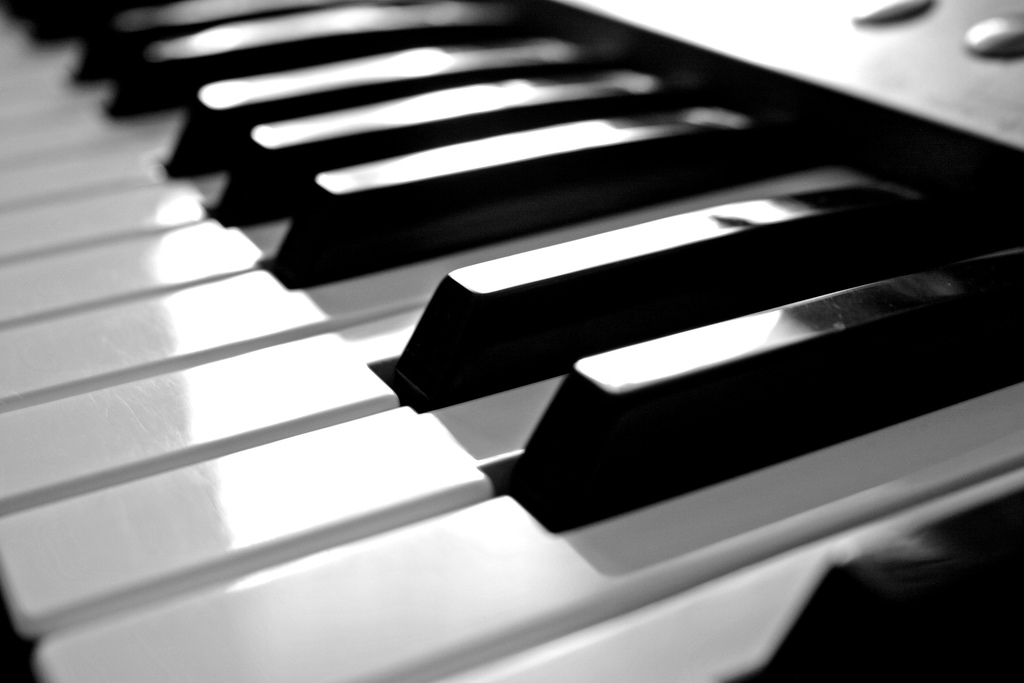 In many ways, I feel as though I am getting back to the core of what DAWCast is all about.

It has occurred to me that there are many topics – from past podcast episodes and blog posts – that I have yet to expand on. I have been thinking about doing this for a while, and now that I am working on the Back to Basics series of podcast episodes (which will eventually develop into a Music Marketing 101 section on the website), it seems like the right time to delve deeper into relevant subjects.

Interestingly, the idea for this post came to me as I was reflecting on episode one of the show. I had no idea there were still gems to be mined from early episodes. Anyhow, let’s jump right in…

In September 2006, I released my first solo album entitled Shipwrecked… My Sentiments. I was interested in touring to support it, but ultimately I just ended up playing a handful of local shows. In addition to a lack of organization and planning, I wasn’t really aware of many venues or performance opportunities outside of my own hometown. 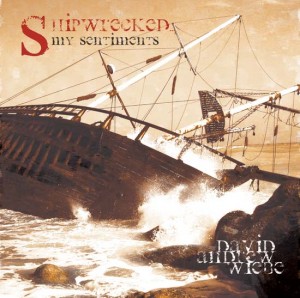 Towards the end of the year, I heard about an artist that wrote a song every single day, no matter what. It may have been Burt Bacharach; I’m a little fuzzy on the details.

Anyway, that got me thinking. What if I set the goal to write one song for every day in the year? That’s how the idea of Project 365 came about.

One Song A Day

I will be the first to admit that I did not put strict criteria in place for the completion of this goal. Quite simply, the idea was to write one song for each day in 2007. I didn’t force myself to write every single day (though I still did on most days), but I did make it a point to have 365 songs written before the year was out.

Jerry Seinfeld’s productivity secret is of a similar nature. He made it his goal to write a joke every day, however good or bad. He also stressed the importance of keeping the chain going (he took a year-at-a-glance calendar and put a red X on every day that he followed through on his goal). He insisted that it had to be done consistently.

If you’re interested in writing 365 songs in a year, I would recommend taking this process-based approach. I still finished the year with 367 songs, but I was not consistent, and the quality of some of the songwriting probably suffered as result.

At first, I was simply excited to be taking on a project like this. I imagined the possibilities. I could augment and flesh out my live set, and I might even produce some great material that I would later record.

I also thought it might make for some great content for my website. What if I posted demos of the songs I had written? What if I released multiple versions of each song? What if I got people to comment on them? What if I built a huge song database that demonstrated my abilities as a songwriter, composer and musician? What if I recorded several albums based on the body of work I produced?

For us creative types, and even entrepreneurial types, starting a new project is often exciting. Following through and finishing is the hard part. With any large-scale undertaking, there is the possibility that you will lose interest or lose sight of the overarching goal along the way.

Early on, I had quite a bit of motivation for Project 365. I put a lot of effort into the songs, and I even wrote lyrics to many of them. However, I did get a little lazier over time. I took the inspiration as it came, but after recording a full album, I was experiencing a bit of creative drought throughout 2007. I had to push through anyway.

Regardless of the quality of work I was producing, I was determined to reach my goal. I think I had somewhere between 60 to 70 songs to write as December approached, so I got to work on those.

I emptied myself creatively. In fact ,I think I may have been empty already. Suffice it to say, I didn’t write too many songs that were hit-bound.

Nonetheless, I managed to wrap up Project 365 by mid-December.

In 2008, I started transcribing some of the songs I had written. Many of them were simply written out in guitar tablature form, and others were little more than lead sheets. Because reading music wasn’t (and still isn’t) my strong suit, this would present a new challenge for me.

I used a program called Power Tab to transcribe my songs. I still have many of those transcriptions on my hard drive.

In the end, I released some of the MIDI files publically. Some of the songs from Project 365 made their way into my set list, and some would later show up in YouTube videos or podcasts. You can check out one example, “Wonderfully Dysfunctional”, below.

However, by and large, Project 365 ended up being a private victory. I proved to myself that I could take on a big project and bring it to completion over the course of a year. I was hoping that it would help me to build my brand and reach more people, and in a roundabout sort of way, I guess it did.

Even so, I never quite got around to building my database, despite the fact that a friend of mine developed a web application for me (sorry, Ken). These days, a blog would probably work just fine for a project of this description.

In short, I don’t think it did everything I hoped it would.

If you want to stretch yourself, grow your songwriting ability and build your repertoire, writing 365 songs in a year is one way to make that happen.

Personally, after writing 365 songs, I identified the patterns in my music (I used eighth-note rhythms everywhere), and I started working myself out of those ruts. I can’t even calculate the amount of growth that came from achieving this goal.

Keeping that in mind, there are several things I learned from going through this process. Here are a few tips for you. You don’t have to heed my suggestions, but you may find them helpful.

What To Do With Your Songs

That’s exactly what I asked myself. If you don’t want to fall into the same trap, some planning would be a good idea.

Like me, you could transcribe your songs and embellish your portfolio. If you ever intend to get involved in composition work, this body of work could help you in your journey.

Here are some other ideas to explore:

What else would you do with 365 songs? Let me know in the comments section below!