Why I’m Thinking About Programming Again 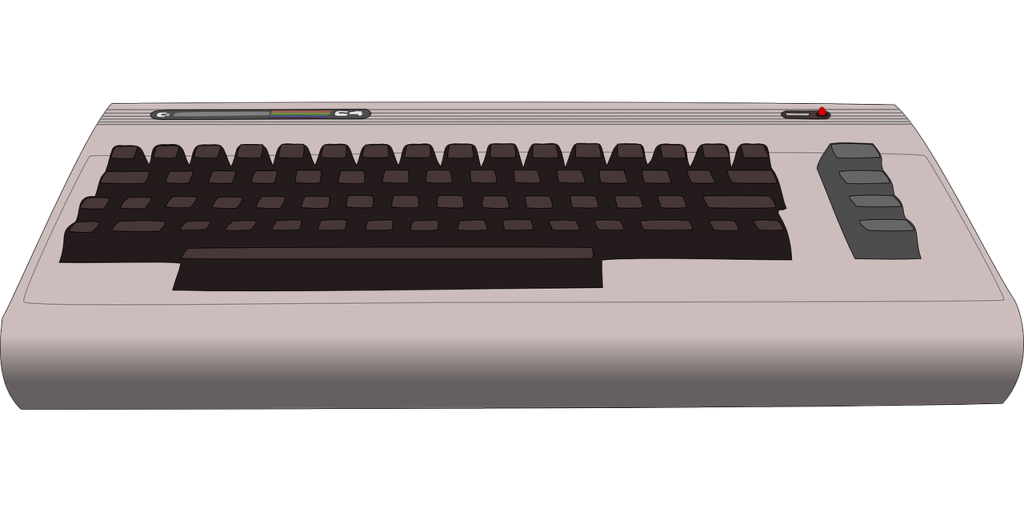 When I was six or seven, my dad bought a Commodore 64 style computer with a tape drive. We were living in Japan at the time, and I can recall spending a significant amount of time playing games and writing code on it.

I was given a Nintendo Famicom system (Japanese equivalent of the NES) in another year or so, but now that I think about it, in some ways the computer actually outlived the Famicom. Even after getting the Famicom, we would sometimes play games on it as a family, and I would also continue to develop my own games on the machine in ensuing years.

I never did get very far in creating my own games, but over time I did develop an understanding of coding in Basic. My dad would sometimes help me with the coding side of things too.

When I finished grade eight, we returned to Canada as a family. I was still pretty interested in coding at the time, and I thought it might be cool to create a program for the Windows platform.

What ended up extinguishing my flame for programming was a certain High School class. I took a C++ programming course with Mr. D, and though I didn’t question his ability as a programmer, he really wasn’t any good at teaching beginners.

This is the thing that happens so often with teachers; they forget what it was like to be a beginner. Arguably, people like that don’t really make for great teachers. They would be good at writing a book or maybe putting on a presentation, but when it comes to teaching, they’ve forgotten how to relate to the newest person. 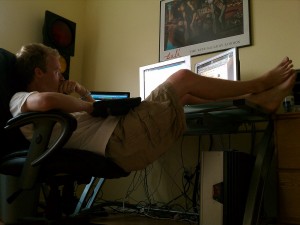 I hate to admit it, but since that class, I’ve never made a full return to programming. I got really frustrated by Mr. D and his curriculum, and it had a negative impact on my outlook. I wouldn’t necessarily blame him, but it was a pivotal event for me.

I can recall attempting to learn PHP at different points, and I think might have looked into JavaScript as well. However, my attempts at getting re-acquainted with programming were all false starts.

One of the reasons I’m thinking about learning to program again is because I have a constant flow of ideas I would love to bring to life. I don’t necessarily pretend to have a lot of time or energy to dedicate to it right now, but there are definitely some apps I would love to create; even just for personal use.

I’m also interested in challenging myself. I did a 30 day challenge last year where I attempted to learn as much as I could about Joomla!, and a lot of that has actually stuck with me.

Finally, I think movies like iSteve and Indie Game: The Movie are actually inspiring me. iSteve was actually kind of a parody of Steve Jobs, but it was still oddly inspiring. Indie Game chronicled the making of three different indie games, and though it did not look easy, working towards the completion of a project is always inspiring.

Though I usually have a bunch of different projects on the go, I’m not really one to start things willy-nilly. I only start things that I’m really excited about doing.

With that in mind, here are some current barriers of entry in my life that I see.