What You Ought to Know About Building Your Blockchain Music Startup 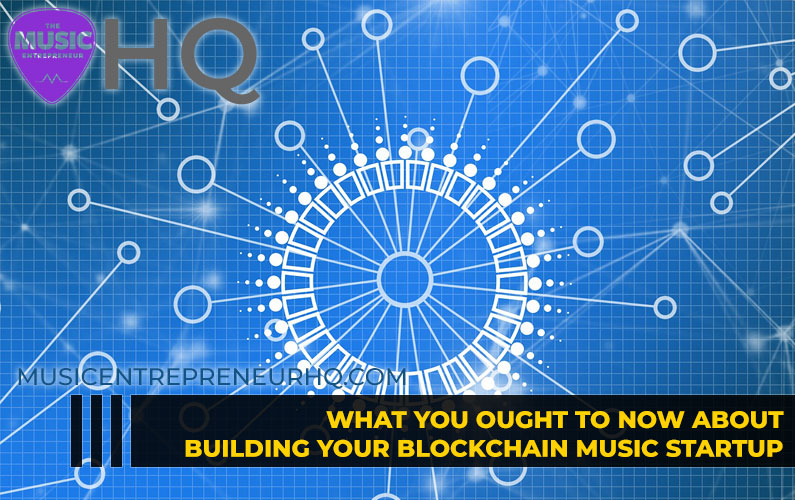 Conversations around blockchain and the music business have been going on for a while.

And, know it or not, there have been some music startups taking advantage of blockchain technology.

The fact that this is not mainstream knowledge, in my opinion, is kind of a red flag. It means that some of the bigger players in the music industry haven’t awakened to the possibilities staring back at them just yet. Or, they’re just choosing to ignore it.

But arguably, as blockchain technology adoption continues, it’s entirely likely that it will no longer be the focus, or rather, the selling proposition. Blockchain is merely the technology that makes certain business models possible. It is not the self-contained benefit to the end user.

And, if you’re a blockchain entrepreneur, I think it’s important that you face the facts. We can talk about smart contracts and decentralization until we’re blue in the face. If our target audience doesn’t understand the implications or benefits, it’s all for naught.

I get that the music industry is largely made up of smart people (something I discovered attending the DIY Musician Conference). But blockchain has me thinking I’d better upgrade my brain before I even assert my thoughts on the subject. And, I doubt I’m alone in feeling that way. There must be a way to convey the advantages in a more simplistic and visceral manner.

There must be a way to convey the advantages of blockchain technology as applied to music startups in a more simplistic and visceral manner. Click To Tweet

Now, it’s great that there are so many music entrepreneurs embracing blockchain technology. But as George Howard points out in his Forbes article:

For a variety of reasons, I’m not going to specifically name those [startups] that I feel are unlikely to make it (most of them) or those that I think have a shot (very few), but the fact remains that it is very difficult to point to any example of real product/market fit in terms of adoption.

I think what Howard is saying is that we’re getting there… but we’re not there yet.

A couple of years ago, I shared that I was cautiously optimistic about blockchain adoption in the music business. My opinion still holds. You can view my discussion with George Howard here:

And let me emphasize that it’s not that I’m not optimistic. It’s that I’m cautious.

Anything that comes out of the blue and is held up as the cure-all to a long-held problem is likely a band-aid solution at worst and a plodding, long-term solution at best. That’s been my long-held thesis.

I even talked about it in the conclusion of my first book, The New Music Industry: Adapting, Growing, and Thriving in The Information Age, and still stand by it. 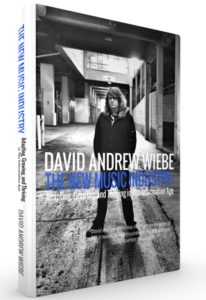 I think at this point it’s fair to say that the blockchain has been a plodding, long-term solution. And, that’s still being generous all things considered.

Now, before we get into an argument over track record, I should note that blockchain isn’t exactly new. And, it has been successfully applied to a variety of business units. But blockchain music startups are a new category.

Even if we were to separate the two for a moment, and look at blockchain as a whole, I couldn’t help but notice that the authors of Blockchain Revolution, Don and Alex Tapscott dedicated a sizable portion of their book to discussing why it would fail.

Now, I can only assume these points were raised in hopes that we’d learn to navigate them as we look to a blockchain-fueled future, which seems inevitable.

By pointing out the problems, they are essentially helping the rest of us work out the issues. Kind of like hackers but more benevolent.

As Howard is quick to point out in his articles, entrepreneurship isn’t exactly easy. It might take some time for us to figure out this newfangled blockchain music startup monster.

And, he discusses a few points startups need to be mindful of as they look to take advantage of this game-changing technology:

I’m not a blockchain expert, and if you’re looking to start a blockchain-based company in the music business, I can’t tell you the exact steps to take. But I do think Howard’s points are worth exploring and bearing in mind.

And, if you’re a blockchain entrepreneur in the music industry, I wish you Godspeed. I believe in the possibilities, just as you do. I want to see great things happen.

Finally, let me remind you – you’re currently on Music Entrepreneur HQ, and we’ve got plenty of posts to help you get inspired and stay inspired. You’re in the right place at the right time. So, let me suggest spending some time in the archives.

What are your thoughts? Do you think blockchain technology will save the music industry?

Let us know in the comments below!