Finally, a simple, straightforward method to achieve consistent results in your music career…

In school, we all learned that the shortest distance between two points is a straight line.

If you can make an honest evaluation of where you’re starting from, and clearly define where you’re going, the shortest distance between the two points is most certainly a straight line.

Streamline and improve your effectiveness.

The problem with most music entrepreneurship programs is they’re more concerned with looking and sounding smart than with getting you from point A to point B.

They use confusing charts and sprawling mind maps to explain the various responsibilities that come with music entrepreneurship.

Then, they begin to pull out their long lists of bullet points under each subtopic and wax eloquent until they’re blue in the face and your head is spinning.

Just say NO to overwhelming mindmaps...

And say YES to simplicity!

Success is created in your genius zone.

…But you know what?

I’m glad there are scholastic types covering this subject.

Because while they’re busy turning this into an expensive academic exercise (let’s face it – these programs are rarely cheap), I can be making a lasting and meaningful difference for musicians like you.

I can do it faster, too.

I want to help you traverse more rapidly from point A to point B without all the friction.

But to do that, first, I need to debunk a popular myth…

Stop wasting years of your life and thousands of dollars on methods that don’t work.

These days, there’s an unfortunate assumption about content and Google is partly to blame.

Because of this, we often assume that the longer and more detailed an article or book is, the better it must be.

But if you resonate with what I’ve been sharing with you so far, you know that’s not true.

And, because of that, experts can string you along for a virtual eternity, constantly upselling you on their next course and resource that’s supposed to solve the problem the original one created.

You know what that’s called?

There’s no point wearing two hats when the first does the trick.

The music entrepreneurship method you wish you had from day one…

I’m not saying you haven’t learned anything about music entrepreneurship – I’m almost certain you have!

The point is – it’s not your fault that you’re having so much trouble getting started, staying started and finding your footing on this exciting journey.

That’s right, I said it – music entrepreneurship ought to be exciting. It should be fun!

The experts have been telling you that you’ve got to work your ass off, hustle and grind, sacrifice, blah, blah, blah…

It’s too much. It doesn’t sound like much fun, either.

It doesn’t have to be that way!

And, I say this with all due respect, sincerity and reverence – the so-called “experts” are wrong!

The proven six-step method that works.

If music entrepreneurship isn’t propelling your career forward unlike anything you’ve ever tried before, you’ve been duped.

And, it’s not even your fault that you’ve been duped.

But let’s be honest – the only thing the other programs are doing is filling your head with knowledge.

Whoever said knowledge is power?

There are only two things that give human beings a sense of power: speaking and acting.

Speaking gives you power when you are deliberate about creating yourself, through language, as you want to be in the world.

Acting gives you power when you’re daily doing something about the things you say are important to you.

I’m not saying there aren’t things you’ll need to learn and discover on your way to achieving success.

What I’m saying is there’s a limit to what you need to know right now to get your career or business off the ground and get to your first dollar.

When content is actionable, you can go and do something about it NOW, and you’ll even be motivated!

Transform your career. Get paid for your passion. Impact more fans. Enjoy your freedom.

Getting back to the core of the matter…

Complex topics can be simplified.

Walls of text can be condensed.

The distance between point A and point B can be shortened by years if not decades if you’ve got the right coach in your corner.

A good teacher takes a complex topic and make it into something anyone can understand. 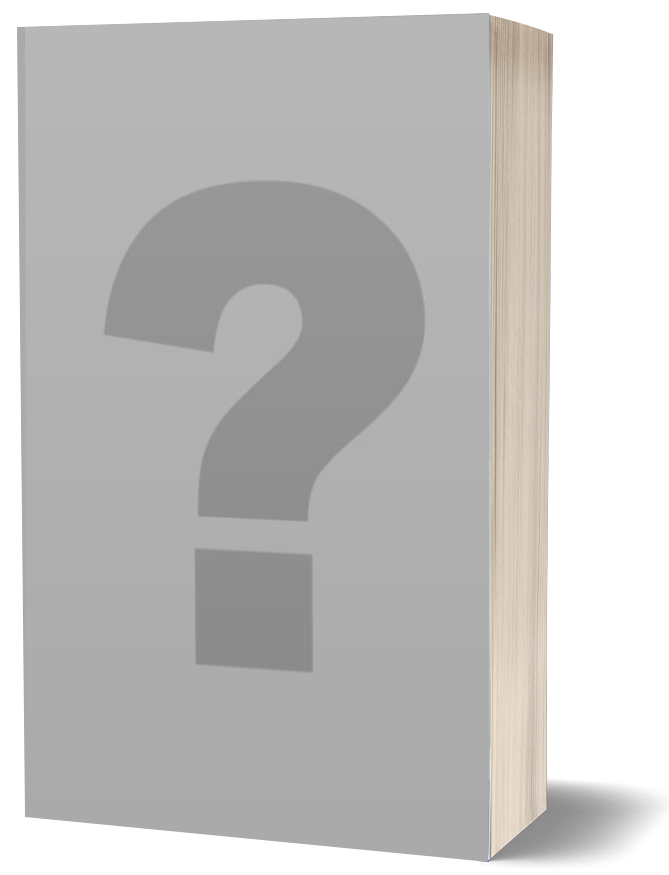 Create your first offer that converts so you can get to revenue fast.

Learn how to manage your money so that it stretches further, and you can get more for less.

Discover the exact step-by-step method I used to take myself from $700 in my bank account to over $10,000 in savings in 12 months.

Develop powerful connections that take your career or business to new heights.

Learn how I started getting paid $800 per gig (that I actually wanted to play) instead of the same old $50 (for gigs I didn’t want to play).

Discover exactly what you need to focus on to begin building the music business of your dreams.

I’ll explain the technique I use to stop procrastinating and start producing.

Find out how to increase your effectiveness and get more done in less time.

I debunk the myth that productivity = effectiveness and explain the specific process I use so I don’t die with my best song still in me.

Enlist the help of others to reduce your workload.

I’ll show you exactly the process I use to find low-cost overseas freelancers who make my business hum.