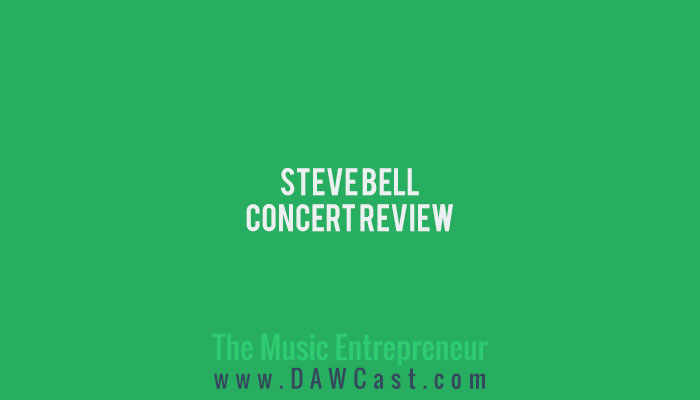 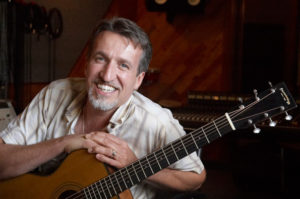 Christian recording artist/singer/songwriter Steve Bell appeared with his band, as well as the Calgary Philharmonic Orchestra, at Centre Street Church on October 5, 2007. Bell himself is a remarkably accomplished vocalist, musician and instrumentalist. The musicianship displayed by the band was of the same caliber.

It almost seems too obvious to mention, but what made this night particularly special was the presence of the orchestra. This came about rather organically. Bell was approached earlier in the year by the Winnipeg Symphony Orchestra to do a joint concert. Subsequently, Bell went on to perform with them, record a CD with them, and is currently taking this unique experience to different cities.

The most amazing thing about the orchestra was that they blended together delightfully with Bell’s music. It was as if the orchestra always belonged, and never hampered his style once. Concurrently, audiences appreciated the added accompaniment.

Pianist Mike Janzen was responsible for arranging the music for the orchestra. Janzen is both a capable arranger and an accomplished piano player, a fact Bell was blissfully unaware of. Janzen definitely got his moment in the spotlight on this special night.

The set list was also thoughtfully arranged. The 12-song repertoire (with two encore numbers at the end) was bridged by an intermission. Overall, the music was incredible and pleasantly varied.

Bell effectively set the tone with his trademark narrative style for the songs in the second set. He engaged and encouraged attendees to take a serious look at their own lives; especially with regards to our wasteful nature.

Bell and his wife made a trip to Ethiopia earlier in the year. He brought attention to the great needs that are felt there. One could almost say that the music is really the backdrop to Bell’s highly regarded storytelling skills.

It’s difficult to single out any particular moment of the concert as being the highlight. Suffice it to say, it was a glorious event. You need to experience Steve Bell in person. If you’ve heard his recorded material, but have yet to see him perform, you’re doing yourself a disservice.

His recording career has been prolific and illustrious. But you aren’t getting the whole picture unless you see the spectacle that is his live concert; especially with the added embellishment of an orchestra. Future tours may not feature the added accompaniment, so this is a good time to take advantage.