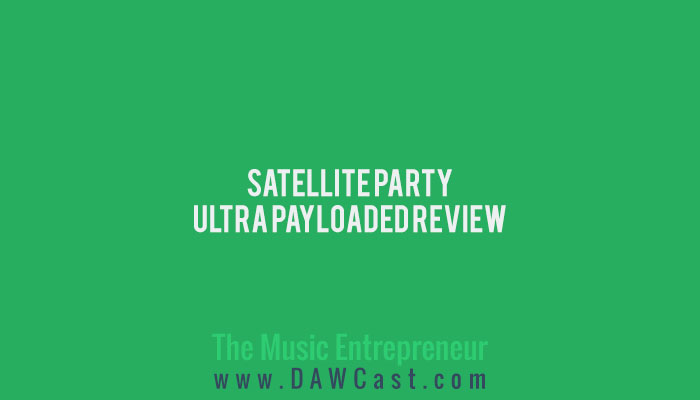 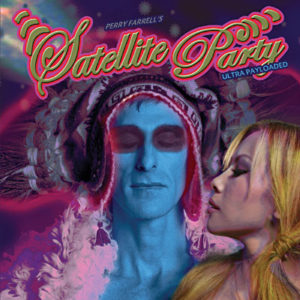 The album begins on a high note with the high-energy “Wish Upon A Dog Star”. This energy carries into the funky “Only Love, Let’s Celebrate” and the laid-back groove of “Hard Life Easy” but takes that energy into a different direction with the harder-edged “Kinky”. This is where the album starts to take on a new character, sounding more exotic and atmospheric. There are still traces of groove (“Mr. Sunshine”) and Rock (“Insanity Rains”) that dominate the early part of the album, but nothing that matches the initial energy created by the opening tracks. Songs like “The Solutionists” and “Mr. Sunshine” may have their moments, but are merely momentum killers. This isn’t to say that there aren’t a few gems left on the disc. The simple and soothing Pop melodies of “Awesome” and the equally hypnotic and ambient “Milky Ave” are both sonically satisfying. The title track is also worth a listen, but is perhaps one of the oddest tracks on the disc, combining elements of Eastern, Spanish, and Prog-Rock.

The overall production of the album is squeaky-clean. The rough edges have all been smoothed out and the quality is top-notch. Farrell’s programming adds a lot to the sound of the disc and doesn’t seem out of place. His voice doesn’t seem to have enough guts to carry some of the tunes, but his creativity makes up for these shortfalls. Bettencourt’s guitar work is texturally diverse and fun to listen to.

According to most sources the concept of the album is linked to global warming (the same information can be extracted from reading through the text on the packaging). While this may not seem immediately apparent from listening to the CD, that’s often the nature of concept albums. Nevertheless, the songs can be appreciated on their own merit, and on that basis the album deserves high marks.

It sounds like everything basically came together on this album. The songs are diverse, the arrangements are relatively fresh, and even with all the collaborators the album seems to work as a cohesive whole.

There are many layers to each track, so the album stands up to many listens. Bettencourt explored many tonal possibilities on the guitar, so the sounds are varied and interesting to listen to.

The sound is well-produced, and the music is fun to listen to. Unfortunately some of the songs seem a little uninspired and parts of the album seem to drag a little. It’s energetic at its best, and dull at its worst.

The writing seems to be fairly direct for a concept album. Some lyrics are a bit cheesy but they seem to work for the songs and are easily relatable. It’s easy to find a point of reference with each song even if the overall message doesn’t seem entirely clear.

This album is a treat for those who have followed Farrell and Bettencourt’s careers, and are interested in hearing them in a slightly different context. All in all it can be a lot of fun to listen to, but some moments definitely stand out more than others.