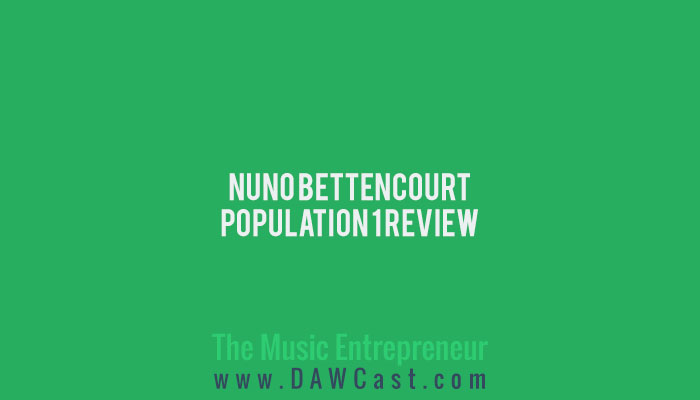 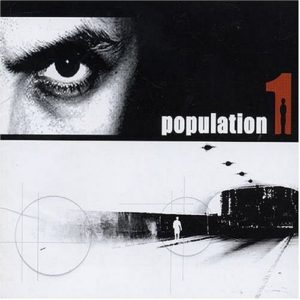 Some may claim that Nuno Bettencourt’s Population 1 was created solely for the purpose of demonstrating his technical prowess on the guitar. Those who make such claims obviously haven’t taken the time to listen to this album. It’s a Bettencourt project, so you can expect some great guitar playing, but this album isn’t merely a riff-fest. There would have been less musical and therefore less satisfying ways of accomplishing that goal, which is clearly not what Bettencourt was aiming for. Take a listen to the opening track, “Flow”, and you will be enlightened.

When Nuno came out with Schizophonic, he was beginning to incorporate more alternative influences in his music. Suffice to say, it also carries over into this project. What makes this album different from any of its predecessors is its experimental nature. “Rescue” is an alternative rocker that segues into a Spanish guitar solo, “Stiff” is a dark and dramatic electronic track, and “Sick Punk” is dripping with industrial rock influences. All told, there’s enough variety to keep the listener entertained throughout.

On the flip side, songs like “Stiff” – clocking in at six minutes and 37 seconds – may not have much replay value. Music is a matter of taste, of course, and some people may enjoy this sort of thing, but it isn’t exactly a listener-friendly track. Fortunately, most of the other tracks stand up to many listens.

Some of the highlights include the infectious alternative rocker “High”, the dynamic “Rescue”, the contagious but short “QPD”, and the aforementioned “Sick Punk”. Most of the songs have very pop-friendly melodies, making them both memorable and listenable. “Flow”, for example, seems like an unlikely opening track (it’s a ballad), but it works well as the introduction to this disc.

Nuno may have borrowed liberally from alternative, grunge, and various other types of music, but in almost every instance he makes it work. He proves that he isn’t just a one trick pony, as most of this disc probably never would have worked (musically) with Extreme or the Mourning Widows.

Some of the music is going to sound dated. Nuno didn’t jump on the alternative wagon until late in the game, but if you like the Foo Fighters there’s no reason why you wouldn’t enjoy this.

There’s a great deal of variety on this disc, and as such, most people will probably find something they like. In this case this also means that some people are going to find a few skip-able tracks along the way.

Nuno is a superb guitar player, and if that wasn’t enough he plays all the instruments on this album. There’s nothing on the album that sounds amateur, and Nuno does a great job through and through.

Like the Mourning Widows albums it’s not always clear what Bettencourt is writing about. Although songs like “Ordinary Day” and “Unhappy B-Day” have a direct and personal message, the rest of the songs aren’t so forthcoming. In some cases it seems as though the writing wasn’t as polished as it should have been, but if you pay heed to the lyrics, you will know that Nuno has a knack for extended metaphor. If you enjoy discovering and deciphering the message for yourself, your enjoyment of this disc will also increase.

On the one hand this album is exactly what fans have been waiting to hear, because it answers the question “what would Nuno Bettencourt do if you let him loose in a studio?” On the other hand, the more experimental sections of this album may turn some people off; namely those who would rather hear a focused and cohesive rock effort. If you were expecting just another rock album, you came to the wrong place.