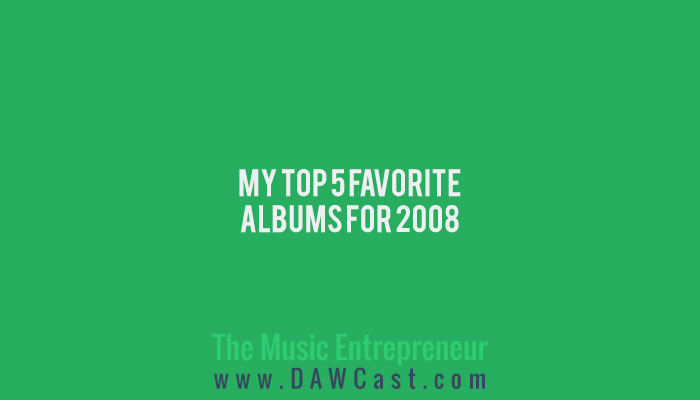 In this last year I’ve been exposed to a lot of new music. I’ve explored the back catalogue of my favorite bands. I’ve bought albums on a whim, simply because I was curious. I’ve bought albums from bands that rarely appear on the radar anymore. Still, Harem Scarem dominates most of my listening time, as you are about to find out. 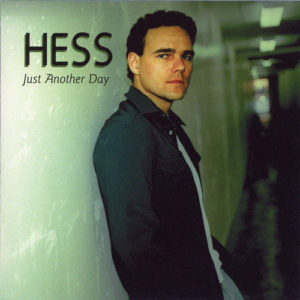 I really love this album. The only reason it’s not higher on my list is because my listening time was divided between other albums I bought.

“Just Another Day” is a truly beautiful song that really resonated with me. Earlier in the year I fell in love with a girl, and this song seemed to encompass my own sentiments and feelings toward the relationship. It also helped me to realize that the relationship took over my life in a negative way.

I like that the music is different from other Harem Scarem releases (Harry Hess is the lead singer of Harem Scarem). At first you don’t really notice it because the production is so pristine, but then you begin to recognize the idiosyncrasies of particular musicians (and there were many) who played on this album. It’s cool to hear Harry’s personal spin on “Sentimental Blvd.”, a Scarem classic, as well. 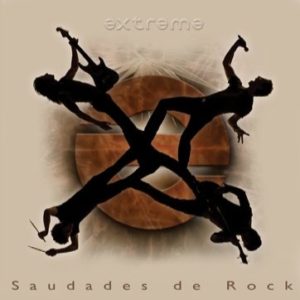 For me, this was one of the most anticipated albums of the year (except for Harem Scarem’s new release). When I heard that Extreme was getting back together, I was really excited. In a year with many personal trials and tribulations, it was good to have something to look forward to.

The album didn’t disappoint. “Star”, “Comfortably Dumb”, and “Flower Man” are uniquely Extreme and really catchy songs. Of course, no Extreme album would be complete without a track like “Take Us Alive”, a frantic bluegrass track done Extreme style. “King Of The Ladies” is a lot of fun, and it’s cool to hear “Interface” in a new light, because it didn’t exactly stand out when it was released on DramaGods’ Love. It helps me to appreciate it in a new way. 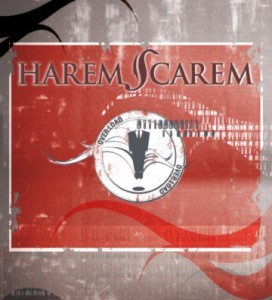 This is where it gets a little difficult, because I have to think about which Harem Scarem album to pick. I purchased five Scarem albums this year, some of which I was vaguely familiar with and others which were completely new to me.

I decided to pick Overload because it’s a really amazing – but different – album. As I look over the titles, there isn’t a single song I can’t recall in my head. I remember the melodic hook to every track!

Some of my favorites include “Dagger”, “Rise & Fall”, “Can’t Live With You” and “Leading Me On”. Musically it’s kind of an Alternative sounding album, but it just goes to show you that Scarem can pull a great hook out of any riff. 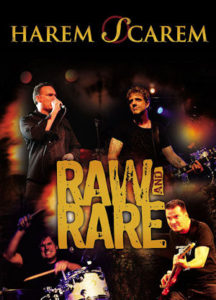 Don’t get me wrong; I loved the live DVD (although it was kind of short). The reason this disc goes on my list is because I spun it non-stop in my car earlier this summer. This is also where I got exposed to some material off of Overload.

The music really gets you fired up. There’s a lot of energy surrounding this performance, perhaps because it was Harem Scarem’s last. 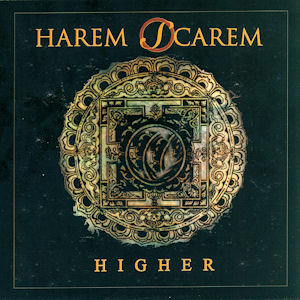 I am notorious for breaking into “Waited” during band rehearsals. So much so that everyone in the band can sing the chorus melody, even if they haven’t even heard the song. “Waited” is a great minor key song with a great hook, a cool guitar solo, and it really lodges into your brain. The subject matter resonated with me, because of my own ups and downs in my love life.

“Higher” is a really beautiful heartfelt song. Some people can’t really get past the Hair Metal flashbacks, but there’s really no denying that it’s a well-written, poignant song. “When all is said and done, you’re still the one taking me higher”.

My favorites also include “Reach”, “Torn Right Out”, and “Run And Hide”. At the end of the day this album is kind of all over the map, and the first half feels different than the second half. It’s still my #1 pick because of the overall impact it’s had on me and my own music this year.