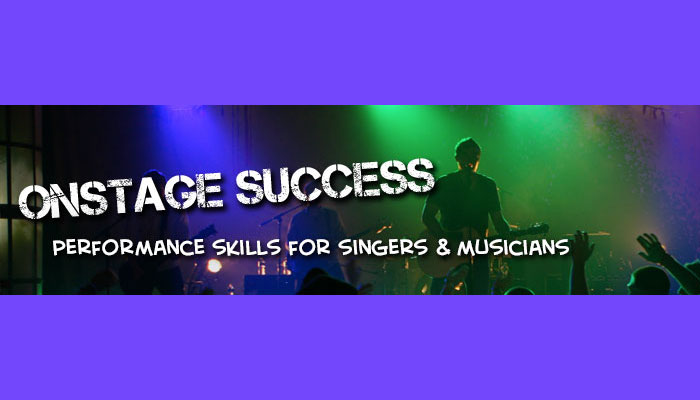 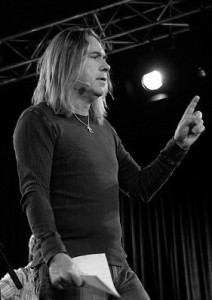 In episode #111 of the CD Baby DIY Musician Podcast, Kevin Breuner interviewed live music producer Tom Jackson. As a performer, I must say that this was a rather thought-provoking interview.

Tom Jackson states that most recording musicians are aware that in order to get the most out of their recording experience, they need to hire a producer. This makes a lot of sense – while most professional musicians are skilled at their craft, it still takes a producer to know what is going to stand out on a particular track and how to make it “pop”. Therefore, it stands to reason that a live music producer could help you bring out the best moments in your live show, right?

Jackson goes on to say that your live show should be a completely different experience from your album. Many performers are playing their songs in live situations exactly as they do in the studio. On occasion, the stars align and everyone loves your performance even if you did play your songs exactly the same, but he says this is the exception and not the rule.

Apparently, most musicians are quite precious about their live show and are unwilling to make any changes. However, Jackson notes that he adapts his method to musicians based on the personality and esthetics of the band. In other words, it’s for the sake of improving your show.

Ultimately, I think this interview helped me to look at my live show in a new way. You can’t simply depend on the strength of your songs to capture the audience. You have to help them stand up and pay attention to the melody, the violin solo, the groovy bass part, hook in the chorus, or whatever the focus needs to be. There are different ways of accomplishing this, but I think most of us can agree that your live show is just as important – if not more important – than your album.

If it were me, I would definitely consider hiring a skilled live music producer for my live show. In fact, it’s a definite future consideration for me.