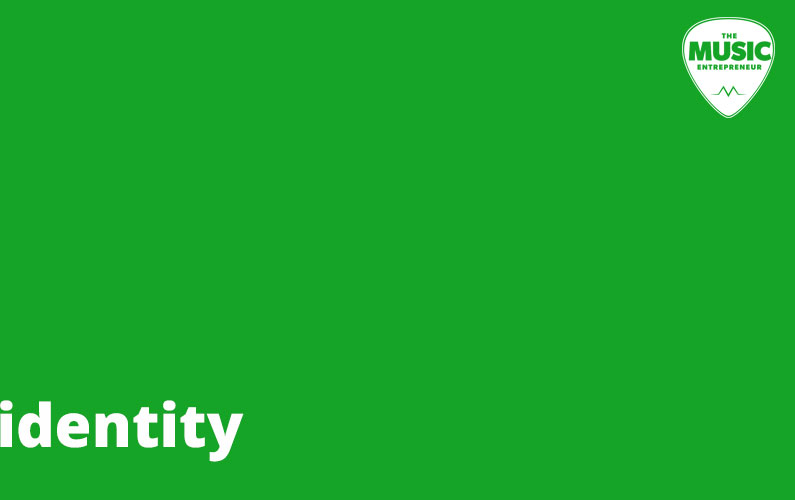 You will feel weird until you can accept who you really are.

If you’ve always felt like you totally belong in this world, and that you’ve always been doing the things you think you were meant to do, then you’re a freak of nature.

Most of us end up trying and experimenting a lot, and even then we don’t necessarily end up finding the “perfect fit”.

But getting to the core of who you are is critically important. Dr. Gabor Maté, in his book, When the Body Says No: The Cost of Hidden Stress notes that those who struggle with identity are also prone to autoimmune disorders. This is because they tend to put everyone’s needs before their own, to their own detriment.

INFJs (“the advocate”) already have these tendencies without ever being prompted to please people; we tend to do it naturally. We don’t live for a cause – we represent the cause!

Most shows would end with me feeling completely isolated and left out, regardless of what the objective reality of the situation was.

I didn’t want to be a pest, but I would sometimes tell my band members what was going on inside my head. Sometimes they would coax it out of me because I wouldn’t be in any mood to talk.

But the root cause was always the same – I felt like the other band members were getting all of the attention, and that I was irrelevant.

I’m not saying that I was justified in what I was feeling. But friends and relationships was one area of my life that wasn’t totally going the way I thought it should.

In due course, the band broke up. I’m not sure if I was at fault, or if it was just that the other guys had other things they wanted to pursue. It was probably a bit of both, as evidenced by the fact that two of the band members got married within a very short amount of time thereafter.

I couldn’t totally make sense of what I was feeling, so I decided to see a psychologist. That in itself wasn’t an easy decision, but I didn’t feel like there were many people I could talk to about what I was going through at that point.

Over the course of several sessions, my psychologist said a couple of things that I still remember to this day.

The first was this: “It sounds like you just went through a breakup – like you were in a relationship. The band was your significant other.”

True, a band is a lot like marriage. This is said jokingly a lot of the time, but there’s no denying that you’re committed to the members, you make important decisions together, and the music you create is a collaborative effort.

It was an odd thing for my psychologist to say, but it was probably true. I was dealing with a lot of emotions because I really thought there was a chance at success with this band.

“People usually settle for 80% of what they’re looking for in a partner,” he also told me.

I should clarify that he wasn’t talking about the band at this point. He felt that I should be in a real relationship, with a girl, and that if I didn’t make the effort to talk to someone I was interested in, it was a “missed opportunity” rather than “pre-ordained rejection.”

It was a nice way of framing it, but I wondered if he knew something I didn’t.

Like, how would he know I wouldn’t be rejected by girls? Did I really have redeeming qualities that the opposite sex would find attractive?

Perhaps I was spoiled by Japan.

You see, while I was living there, I didn’t have a whole lot of trouble making friends.

For them, it probably had a little bit to do with the novelty of befriending someone from overseas, someone that didn’t share the native skin, eye, or hair color.

I lived in Japan for a total of eight and a half years with my family while going to kindergarten, all the way up through to grade eight.

For the first four years, we lived in an area called Akura, in a small apartment. Akura had a history of breeding some great soccer players, and sure enough, many kids spent recess playing soccer.

It also wasn’t the nicest part of town. As result, I’m pretty sure I made enemies as easily as friends while we lived there.

But when we moved into the mountains, in Sakasedai, I was welcomed with open arms. Sure, not all of the kids liked me, but they cheered when I showed up for the first day of school – literally!

I made a lot of friends, and it wasn’t hard work. Sure, I still had a rotating circle of five or six “best friends” based on common interest, but there were very few kids with whom I didn’t meet and interact with. Well, I was a little shy about the girls mind you.

I’m 33 now. Just recently, I was asked by a customer experience manager at a bank if I was in post-secondary school. I laughed.

I still look quite young. I feel young. But only now do I feel like I’m truly comfortable with whom I really am.

My point is this: it isn’t going to be easy if your expectations don’t match up with your natural talents, abilities, tendencies, and even your personality type.

But I’ve discovered that you can’t have expectations for other people – unless you’re leading them. You have to make sure to voice your expectations too!

When you let go of these expectations, you will put a lot of doubt, a lot of confusion, and a lot of procrastination to rest. As my counselor once taught me, “unspoken expectations are premeditated resentment.”

Actions always speak louder than words. If you want to know what someone’s agenda truly is, forget their words – just watch what they do next.

I admire Derek Sivers because he’s willing to embrace his strengths and do the work that complements his personality. It’s not bad to stretch yourself, and I have no doubt that Derek does, but if you’re expecting something out of yourself that you have no way of creating or providing, you can expect your identity crisis to continue.