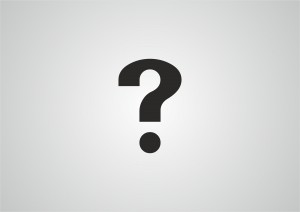 Is there really any difference between music distribution and music marketing?

There is, and if you are a musician with any kind of ambition, you need to know the difference!

Let’s take a closer look at each.

In general, musicians aren’t heavily involved in the world of music distribution. They can send their CD off to a service like CD Baby or TuneCore, choose what digital stores and streaming sites they want their music to be catalogued in, and then wait for their release to show up in those stores. Most of the heavy lifting is done on their behalf.

It takes a bit of time and a bit of money to do this, but there’s very little effort involved. You don’t have to negotiate and cut your own deals with individual outlets (can you imagine?). Moreover, there’s nothing saying that you could cut a good deal let alone any kind of deal with those companies.

If you want to seek out your own opportunities, you might take a more entrepreneurial approach to distribution. I will get to that a little later, but first, let’s explore what music marketing refers to.

In some ways, music marketing actually depends on distribution. Your music needs to be delivered to various physical locations and online apps and stores before it can be streamed, purchased, and listened to.

Once your music is available through your chosen outlets, you still need to deliver it to your fans. If they don’t know that your new album can be found in stores or on their favorite streaming site, they’re probably not going to go looking for it unprompted.

What do you do? Simple. This is when you would post to your social networks and send out an email campaign to your fans. This process can still be thought of as a form of distribution, but in essence, it’s also where marketing begins.

So, where does the confusion come from? 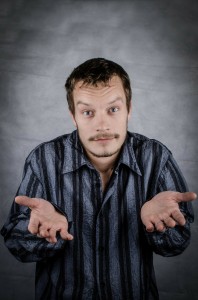 Musicians sometimes see music distribution and music marketing as being one and the same or interchangeable.

When the internet and e-commerce were still new, getting your music online was kind of a big deal. Some albums saw immediate traction because people were looking for new music, and there was still novelty attached to purchasing it online.

But we have to be realistic. That doesn’t really happen on the same scale anymore.

There’s so much noise to cut through, and so much competition out there. Musicians can’t just put their music online and wait for the sales to drive a dump truck full of cash through their rehearsal space.

That’s why marketing is important. Without marketing, your fans (and your prospective fans) wouldn’t know anything about your music. 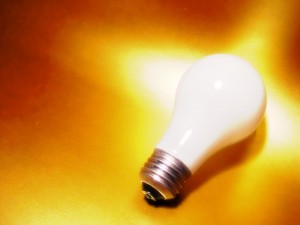 I don’t think it’s a bad thing to see music distribution and music marketing as being part of a unified whole.

If you’re ready to have your music distributed, it means that your latest album is recorded, mixed, mastered, pressed, and shrink wrapped. Congratulations! It’s time to celebrate!

But this isn’t the time to crack open the beers, fire up the BBQ and hang out on the porch for the rest of the year. No, you are sitting on a massive opportunity that will never come around again.

Once your CDs are out the door and off to the distribution company, you can start moving them further down the music release conveyor belt (figuratively speaking).

Bonus: What To Do Next

So you’ve sent your music off to the distribution company. You’ve teased the release of your new album. You’ve hosted a successful CD release party and you’ve already sold dozens of digital copies and several physical copies of your release. What next?

If you stop now, you will kill the momentum you’ve built up. Ideally, the marketing of your CD should begin months in advance of it being released (preferably six to 12 months), and continue for months after its release (some bands tour on the same release for 12 to 24 months).

Think of it as a campaign. It starts the moment you start writing new music, and it ends the moment you post the last bit of media from your promotional tour (not when you play the last note on tour).

How do you do that? That’s another subject for another time. But don’t worry, there’s more to come.

So, if you want to know how to run a successful music release campaign, make sure to sign up for our newsletter. We want to keep in touch with you and let you know when new articles become available. The sign-up form is in the sidebar on the right hand side. Thanks!