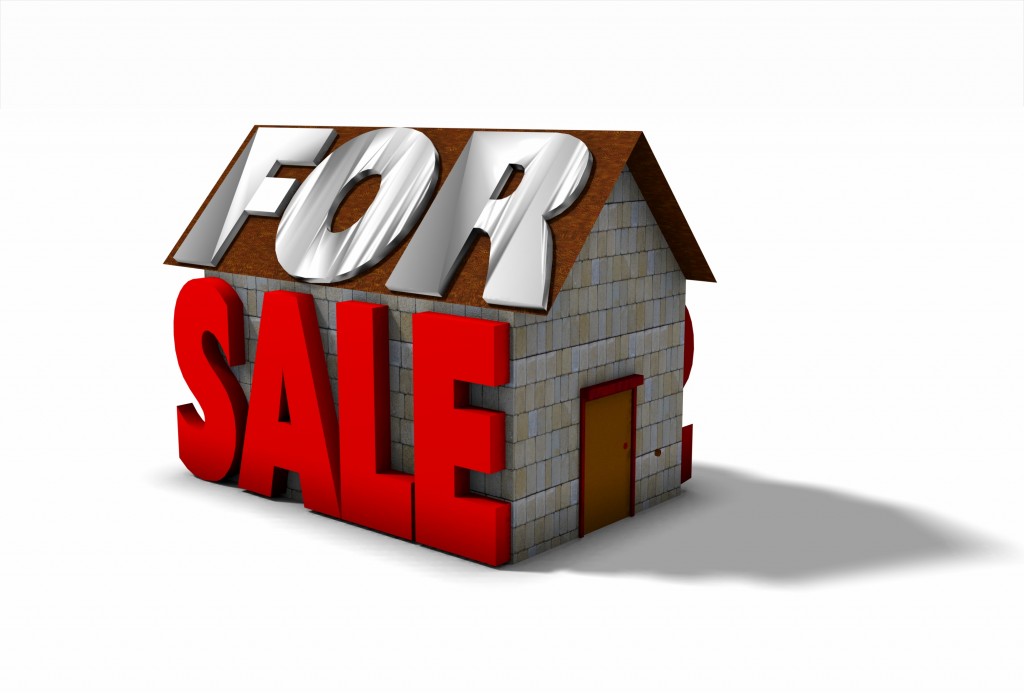 I am currently sitting at a local Starbucks enjoying the quiet atmosphere and cooling A/C. One of the reasons that I’m not at home right now is because I’ve recently put my house up for sale and there’s going to be a showing momentarily.

I’ve looked at selling my house in the past, and I can honestly say that this is the first time that it has actually felt like the “right” time.

Last year, around the same time, I was seriously considering getting it over with. My living conditions had deteriorated significantly, because of my crazy work schedule and mostly unbearable roommate that I had rented a room to. That was a mistake. My finances were not showing signs of improving, despite the long hours I was keeping. I was about ready to call it quits when I was approached with the idea of refinancing my home. Not only that, but some new opportunities came into my life around that time and I was excited.

So, after I consolidated my debt load and had a little margin to play with, I went on vacation. This move made a lot of sense to me having kept such a crazy schedule for a seven-to-eight month time period. And although I cannot say that things went 100% swimmingly after that, I seemed to be on track financially until March/April of this year. Then things started to take a turn again.

Oddly enough, my workload had not changed significantly. I was still teaching music lessons, building my own business, and working with a new upstart company. However, I could not keep up with my own blogs and projects anymore (I still did what was required of me with my usual work, but could not muster a lot of energy for anything else). I could not keep up with finances either. I was plagued with ongoing fatigue issues (it comes and goes), and had a hard time accomplishing what I had been doing only months ago. In fact, I am still wrestling this fatigue bit, but I’m certain I will pin it down.

So, in a weird kind of way there’s sort of an inexplicable element to all that has unfolded. However, I do believe that sometimes we have to let things go in our lives in order that new things can be birthed. I believe that this is what is taking place in my life on a grand scale. New things are ready to come, but old things have to be released.

And, this is not purely a financial decision. This is something that I have been talking over with my mentors as well. A house can take up a lot of mental space, especially when you’re trying to make your budget work. So that was the first issue: focus.

The other issue is one that I had to come to terms with on my own, and that is an issue of pride, or rather, perception. There have been some people in my life that have often doubted either my ability to keep a home as a single, or have focused on the impracticality thereof. I don’t really like naysayers, and I don’t like to listen to them.

Even so, my dream isn’t to own a 1,200 square foot home. My dream home is much bigger than that! However, at the end of the day, I had to realize that their thoughts really don’t matter. It doesn’t matter what they think about the decisions I’m making in my life; especially as they become increasingly different from theirs. So, I had to let go of perception.

Unmistakeably this is going to mean some big changes for Red Flame, for the podcast, for my band efforts, and for my personal life. At the moment, I’m enjoying a little bit of off time after finishing another season of teaching music. Creative jobs are fun, but they also tend to take a lot more energy than other types of work. I’m playing with my diet, sleep, and exercise schedule to see how/if it affects this fatigue situation. Today, I feel great. I want to see if I can carry that into the next day and then the next.

I guess I don’t want to say too much about where things are going right now. I’m glad that I’m able to enjoy the wonderful summer weather and I’m glad that I’m able to take a little breather. What I can say is that I believe everything is moving to a grander level, and I’m excited to see how it develops. Most of all, I look forward to the many people I will be serving and helping.

Filed Under: News Tagged With: Finances