5 Reasons to Release Your Music on Vinyl 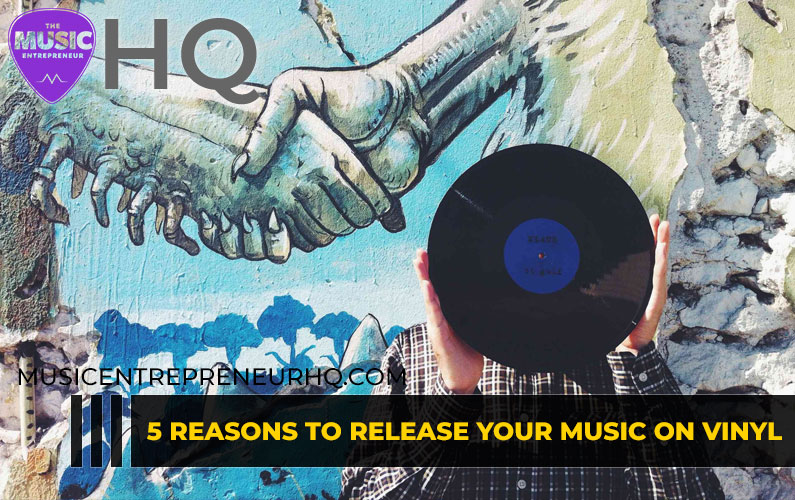 The growing popularity of vinyl isn’t just associated with vintage fashion, but with high-quality sound.

The fall of lossless audio formats has brought vinyl records back into focus, so many musicians have started releasing their albums in digital and analog formats to capitalize on this trend.

Is this something all musicians should consider doing? Here are five reasons you should release your music on vinyl.

The combination of a high-grade player and the best budget receiver can improve the already amazing quality of vinyl and deliver an even warmer sound, the kind vinyl fans have come to love.

But where do these qualities come from?

Second, the mechanics. The needle height fluctuations and impacts from a running motor create additional vibrations.

Vinyl lovers say that this effect “animates” the player, making the sound unique. It is important to realize that the transition to vinyl in terms of sound is not a step backward, but rather a new path.

Analog sound has its inherent characteristics, which some people love.

Listening to Vinyl is an Immersive Experience

People who are passionate about vinyl collect everything from players and components to records. They keep their devices in good working order by wiping them from dust, washing the phonograph disks, changing the needles, performing upgrades and even preventive maintenance.

It seems the process of caring for their players and music library brings them pleasure and emotional satisfaction.

Listening to the music itself also turns into a ritual. Unpacking the envelope and observing the circular motion of the faceplate with the disk is much more fascinating than a couple of clicks or taps on the screen.

Today, when people listen to music, they do not listen to whole albums, only a few selected tracks. That’s fine for most modern music.

Here the vinyl manifests its magic. Listening to records is an immersive experience you can’t duplicate with lossless audio formats on high-quality modern devices.

Additionally, with records, the listener can’t change the track. Listening to a record is a commitment

You Can Include Exclusive Bonuses with Vinyl Releases

Thousands of musicians release their albums on vinyl.

In addition, vinyl versions of their releases often contain extras.

The Stars Wars: The Force Awakens vinyl, for example, comes with a multi-page booklet and hologram.

To further illustrate the growing popularity of vinyl, about a decade ago, The White Stripes’ lead singer Jack White founded the label Third Man Records, which specializes in vinyl music. The studio is experimental: it makes scented records, disks with liquids or dried rose petals inside.

In the same building, there is a concert hall where you can record a performance and stamp the first edition of it on the same day. All these things mean that the culture of vinyl is not in stagnation.

According to the RIAA, the revenue from sales of physical media exceeds revenue from music purchases on the Internet. CDs and records bring more money to publishers than purchases on iTunes, Google Play and other digital platforms.

This data speaks of one thing: vinyl remains on an upwards trend, and the most progressive way to listen to music today is to listen to records.

Record players are available in abundance. Some are cheap. Some cost more. Whether you’re a casual listener or a serious connoisseur, you can find a player that’s right for you.

The same goes for accessories. You can find just about anything you’re looking for, should you need to replace parts or upgrade them.

Higher-priced items are made of sturdy materials and since there are plenty of tutorials and how-to guides out there, you can easily care for your records, record player and accessories with no additional hassle.

What this means for you as a musician is that you can sell records without worrying about whether your fans have the right equipment to play them. They can get set up easily without spending a pretty penny and enjoy your record on their own time.

There are plenty of great reasons to release your music on vinyl.

If you find that most of your fans listen on streaming sites and they’re not interested in owning physical media, then there might not be much point releasing your music on vinyl.

So, be sure it’s something your fans want before you rush into pressing your music on vinyl. 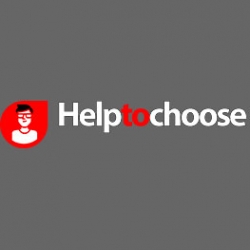 Mike Oakley is a long-time music enthusiast and entrepreneur. He follows the cutting edge of sound technologies and enjoys reviewing audio gadgets.